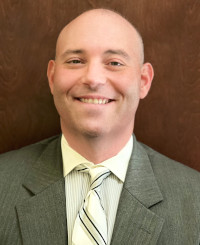 Dale W. Schley, II, Esq. graduated with Honors from the University of Miami with a Bachelor’s Degree in Business Administration in May 2005. After completing his studies at the University of Miami, Mr. Schley went on to obtain his Juris Doctorate degree from Nova Southeastern University’s Shepard Broad Law Center in Fort Lauderdale, where he earned multiple Dean’s List honors, as well as became both a published author and a Florida Supreme Court Certified County Court Mediator, before graduating Cum Laude in December 2007. Mr. Schley completed both his undergraduate and law school course work in less than six years. He passed the bar exam in February 2008 and was admitted to the Florida Bar in May 2008. Mr. Schley’s practice has been devoted to civil litigation since his admission to the Florida Bar.